Please send an email to email@holidayhelperassociation.com or fill out our contact form.

Find out how other community members have partnered with us or sponsored Holiday Helper events!

For information on how to participate, please contact us.

Connect with us on Facebook to learn about upcoming projects, community fundraisers, how you can help and volunteer opportunities.

The Holiday Helper Association would like to thank the hundreds of volunteers and supporters who make this endeavor possible.  Providing assistance to our military during the holiday season or during critical times is the least we can do for those who sacrifice so much. 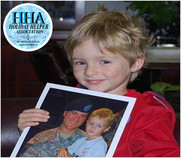 The Holiday Helper Association ensures that

The History of Holiday Helper

Holiday Helper originated in a back room at Fort Lee's Army Community Service (ACS) in 2001, when it became apparent to the ACS Officer, Ms. Karen McComas that many of our military families were in need of assistance during the holiday season for a variety of reasons.  She realized without providing this needed assistance, it would be the children who would do without.  And that was simply unacceptable!

From a small back room providing assistance to only a handful of military families, the program named Holiday Helper was in place providing much needed assistance to ensure that our military children had a bright and pleasant holiday season.  Military commanders were then included in the process to nominate their service members who could benefit from this worthwhile program.

As the program grew, it could no longer be housed in ACS.  Each year, the Garrison Command Team would search for a location on post.  From vacant dining facilities, vacant computer labs to storage areas, Holiday Helper had a different home each year.  Military members and volunteers would pack it up and put it into storage after each event.  What a chore that was!

Each year, the program grew allowing ACS to provide assistance to more and more military members.  With BRAC and the growth of Fort Lee, in 2010 the Holiday Helper Association was formed to take over the increasing demands and time needed to ensure a successful program.

So in a matter of 9 years, Holiday Helper went from serving a handful of military families to serving more than 1,200 military children each year! 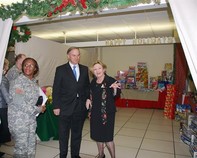 The Goodness of America by Congressman Randy J. Forbes, Fourth District of Virginia

Getting a First Look at the Permanent Holiday Helper Facility 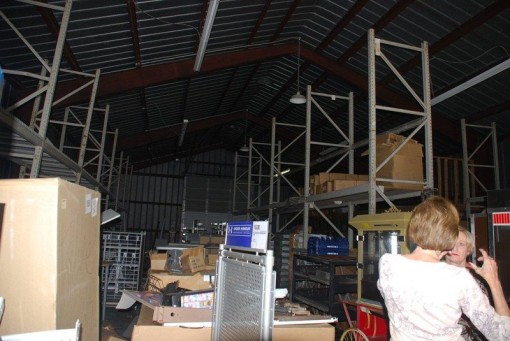 This was the first look of the soon to be Holiday Helper facility! 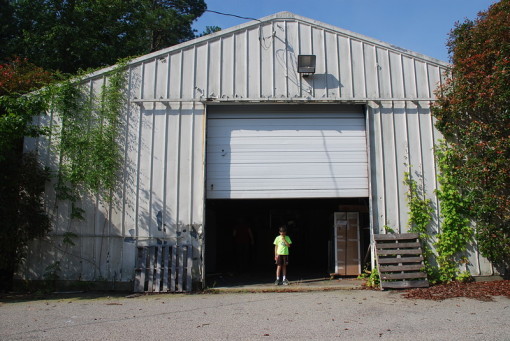 This was the first look at the soon to be Holiday Helper facility! 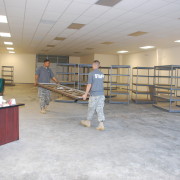 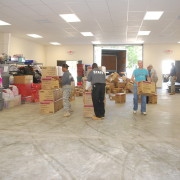 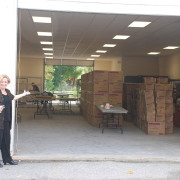 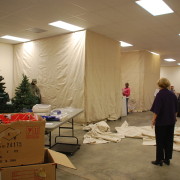 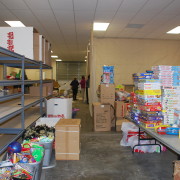 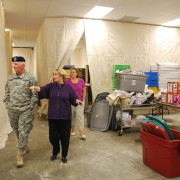 After years of moving Holiday Helper from building to building, in 2009, the Fort Lee Command Team was able to locate a facility that could permanently house the program.  This has allowed the program to grow by leaps and bounds, providing additional services to even more military members and their families.

The Founding of the Holiday Helper Association

In August of 2010, the decision was made to create the Holiday Helper Association to take over the continuously growing program from ACS.  For our military members, there was no interuption in services provided. Holiday Helper continues to give everyone who is interested, the opportunity to help our military.  As the community has shown increased support each year for Holiday Helper, additional services are being provided to our military members and their families.  The future is looking bright as new projects and initiatives are just around the corner!